OUR TECHNOLOGY GIVES PRIVACY AND SECURITY BACK TO THE PEOPLE

We design our software with our user's best interest in mind. Our data storage and communications services will never collect and store any of your private information and when used correctly, will be virtually impenetrable. Our technology helps to secure all communications in many different fields and industries and even in your personal life.

Mr. Davis is a highly respected senior veteran of the cybersecurity industry with a background in both commercial and military software and security. After 9-11, Mr. Davis returned to part-time military service to bring solutions to meet high value intelligence and diplomatic mission objectives in information operations and signal processing encryption and concluded his Intelligence Community career after a 3-year tour as a Senior Advisor at USCYBERCOM at Fort George G. Meade, Maryland, and with the Defense Intelligence Agency in Washington, D.C. Mr. Davis' recent experience includes Chief of Asymmetric Engagements at Celsus Advisory Group and Senior Security Researcher at Cyber Fidelis, Inc. Mr. Davis has also served as a Director to the Board of the American Cable Television Association and has been a guest security expert at various industry conferences and on news stations to include FOX.

Lauri is an IT professional and enthusiast who holds a bachelor's degree in engineering and has over 10 years of experience in the IT industry. He masters everything from cyber security, embedded hardware design and C programming, to HTML5 based web development, mobile app development or even UX designing. Lauri believes that information security should always come first.

Johannes is an IT engineer with over 8 years of extensive experience in digital design. He designs mobile apps, websites and other digital services where usability and user experience come first. 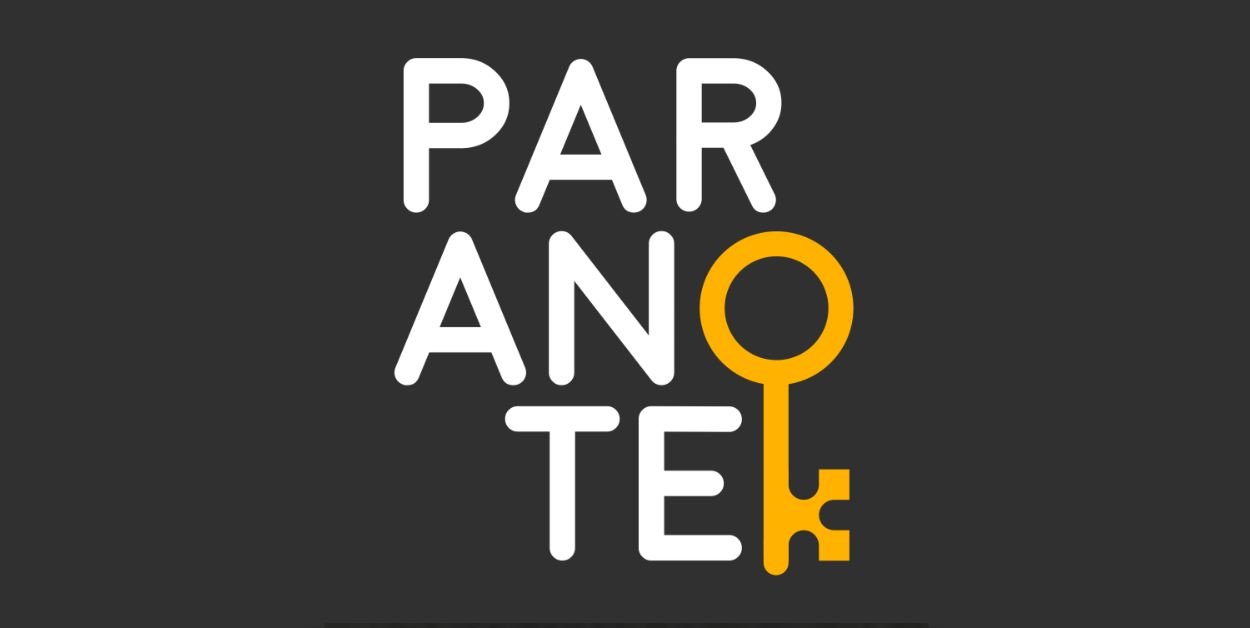 What is different about the Parano Protocol?

The Parano Protocol uses a combination of four different well known asymmetric algorithms used in a very deliberate technique to leverage existing computational resilience. Novel use of those algorithms introduces a continuous and variable key generation process creating a multi-dimensional computational challenge to resist computational brute force attacks. The maturity and stability of the asymmetric encryption’s schemes in themselves are highly efficient and resilient with their small and reasonable key size when used alone. When combined to provide an ephemeral key wrapping function that continuously ratchets during the message phase, the entire message payload becomes a tremendously secure transmission with an inherent anti-cryptanalysis mechanism.

The Parano Protocol is a combination of four existing mature asymmetric algorithms used in a very deliberate way to bring existing computational resilience to affect while introducing variable complexity in key exchange to create a multi-dimensional computational problem to resist brute force attacks.
The well-known asymmetric encryption’s schemes in themselves are highly efficient and resilient relevant their reasonable key size when used alone, however, when combined to provide an ephemeral key wrapping function that ratchets during the message phase, the entire encryption package becomes a tremendously strong protocol with a built-in anti-cryptanalysis mechanism.

The diagram shown here is a simplified example of a single iteration with the encryption portion of the process.
Each iteration in the message exchange uses key meta data from the previous package to derive the next package encryption function making the data stream encrypted and the stream key dynamic.

This is a more robust approach to securing a data exchange than using one or two locks and sets of keys. Simply put, when using a static linear congruential generator to derive the cryptographic register shifting or alphanumeric substitutions if you break the foundational master key or session exchange keys, you can decrypt any message that was used with that master key. With Parano, key usage is fluid and highly serialized and dependent on previous key iterations making the cryptographic register shifting dynamic.

— finding and growing App software for mobile and tablet devices. 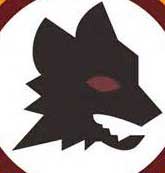